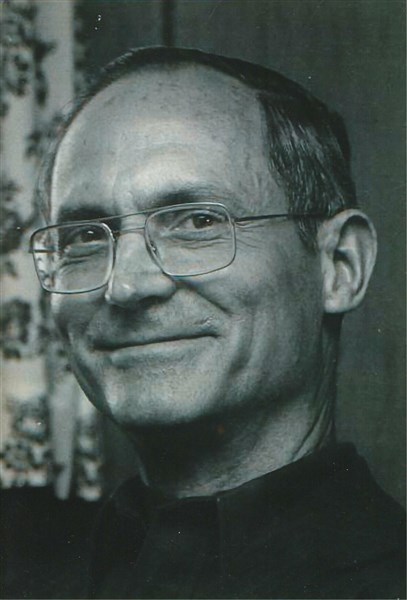 Joel Everett, 93 was born April 4, 1922 in Braxton, Mississippi. He died February 15, 2016 in hospice care at The Courtyard Assisted Living, Dayton, TN. He was the last of his five siblings. He served three years in the US Army during WWII. He was stationed in England, France and Germany. He lived on Cagle Mountain for the last 15 years.

Visitation with Mary Everett and family will be from 5:00-7:00 PM CST, Saturday, March 5, 2016 at the Standefer–Reed Funeral Home, 50 May Road, Dunlap. Flowers may be sent to the funeral home. Memorial service for Dr. Joel Everett will be held at 10:30 AM CST, Sunday, March 6, at the Dunlap Seventh Day Adventist Church, followed by a fellowship meal in the gym. You are also invited to join the family in the funeral procession to the Altamont Cemetery for the graveside service where Pastor Jeff Walper will officiate. Family and friends are expecting a military honor guard to be on hand. Family and friends will assemble at the Seventh Day Adventist Church parking lot at 2:00 PM CST for the procession.

Standefer-Reed Funeral Home of Dunlap is in charge of arrangements.