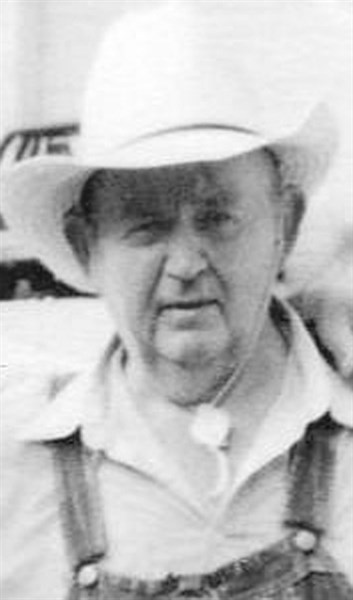 Samuel Hilliard Johnson, 79, of Dunlap passed away Monday afternoon, December 21, 2015, at his home.

He was a member of Welch Chapel United Methodist Church where he taught Sunday School for several years. He served on the Sequatchie County Farm Bureau Board of Directors for 20 years and was retired from DuPont. He was also a member of the Chattanooga Racing Pigeon Club and was an avid hunter and fisherman.

He was preceded in death by his parents, Lewis L. and Corene Johnson.