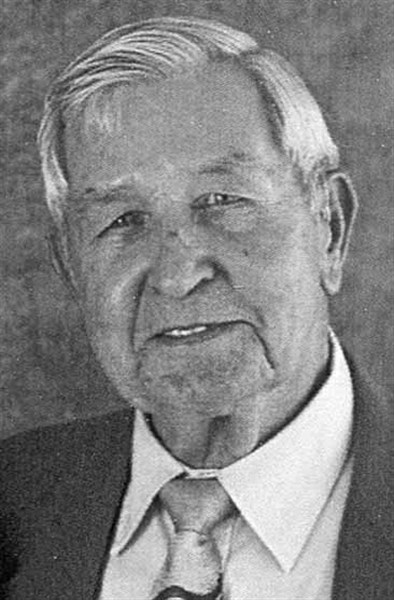 After graduating from Sequatchie County High School in 1950, he joined the United States Air Force from which he retired after serving 21 years. He was also employed by the United States Post Office for several years.

Larry was a member, usher and greeter at Aloma Baptist Church in Winter Park, Florida. He was an avid golfer and, in later years, enjoyed puttering in his garden. He was the epitome of a sports enthusiast, watching three games at the same time. Larry was a lifelong Dodgers fan, but his favorite team was the Tennessee Vols. He loved collecting all things Tennessee.

Coming home to Dunlap to attend his family reunions and visiting with friends and loved ones brought him much joy. Playing Rook and eating Blue Bell ice cream with family was also a favorite activity while in Tennessee. He was a loyal supporter of the Fredonia Community Center, as well as three family cemeteries.

He was preceded in death by sons, Stephen and William Dale; parents, William and MaeBelle Long; and brother, James (Jim).

Newcomer Funeral Home of Longwood was in charge of arrangements.