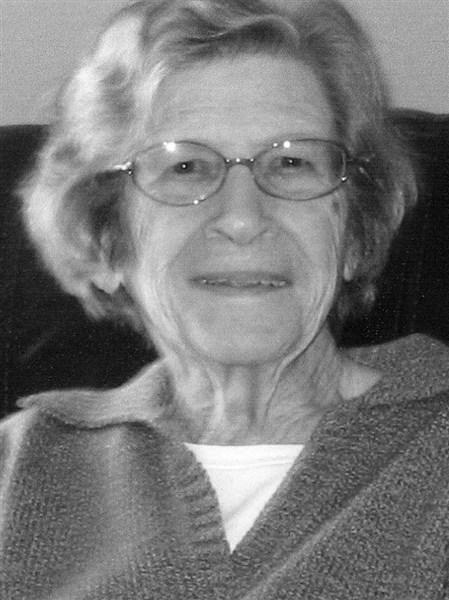 Vangel Snodgrass Johnson, 101, passed away November 4, 2013. She was born on April 1, 1912 in Clinton County, Indiana, the second of three children, and completed one year of college at Butler University in Indianapolis, Indiana. She married Charles D. Johnson in 1939 and they had three children. She moved to Dunlap in 2009.

She was preceded in death by her husband and youngest son, Jon Scott Johnson.

She and is survived by her daughter, Marcia Miller of Dunlap; son, Jerry Johnson of Indiana; daughter-in-law, Darlene Johnson of Hixson; six grandchildren and five great-grandchildren.

A celebration of her life will be held at her church in Carmel, Indiana on November 20, followed by a gathering of her family at the cemetery in Kirklin, Indiana.