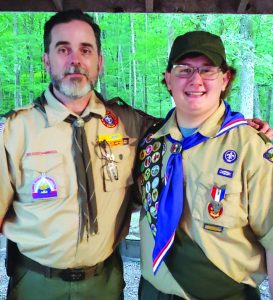 William Howard Barker III, known to family and friends as Trace, has earned a rare honor. Barker earned the rank of Eagle Scout, the highest rank attainable in the Boy Scouts of America, and is only the second Boy Scout of Dunlap Troop 33 to obtain this honor in more than 20 years.

Trace received his Eagle Scout award in August during a ceremony held at the Historic Coke Ovens Park in Dunlap. The ceremony was delayed from March due to COVID-19.

For more see the September 3 issue of The Dunlap Tribune. 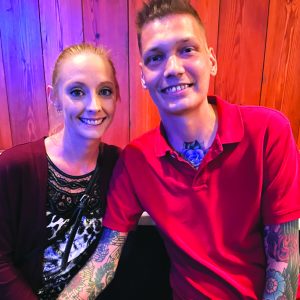 Thomas family is counting their blessings 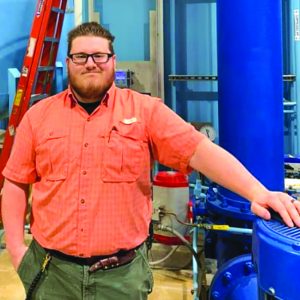 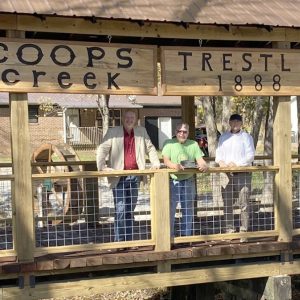 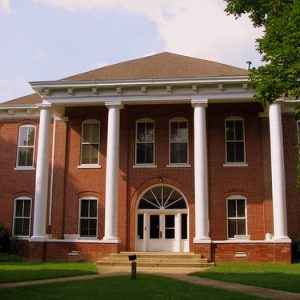