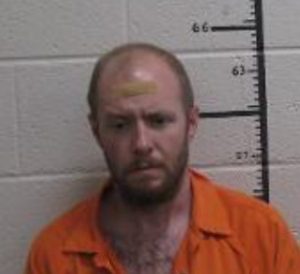 Jerry Allen Collins, wanted for a reported rape in Sequatchie County, was taken into custody in Chattanooga by U.S. Marshals and the Hamilton County Sheriff’s Office on July 7, Sheriff Coy Swanger stated. Collins, 35, is charged with aggravated rape and is awaiting a bond hearing, the Sheriff added. For more, see the July 16 issue of The Dunlap Tribune. 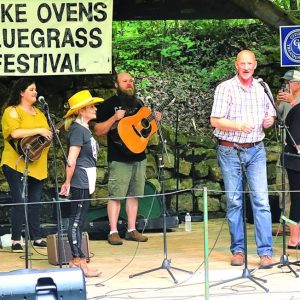 Brown presented Key to the City 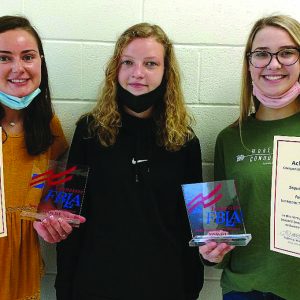 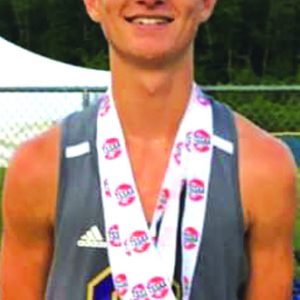 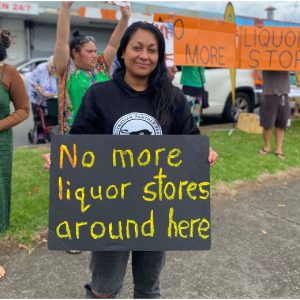