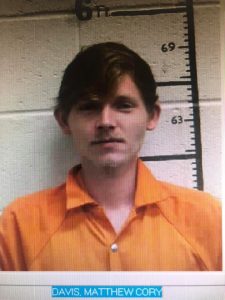 Matthew Cory Davis was charged with driving under the influence and other traffic-related offenses following a wreck in Sequatchie County December 17. Sheriff Coy Swanger reports Sgt. Steven Billingsley was assisting the Tennessee Highway Patrol with a separate accident when Davis’s vehicle struck Sgt. Billingsley’s. Three vehicles were damaged including one driven by the suspect, the Sheriff said. No injuries were reported, Sheriff Swanger added. For more, see the January 2 issue of The Dunlap Tribune. 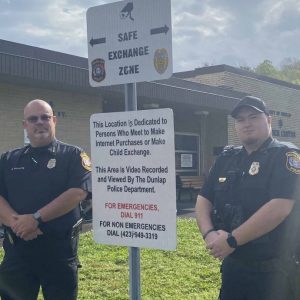