Mann+Hummel, the German-based manufacturer employing 300 at its facility in Dunlap, plans to add up to 50 new jobs locally over the next five years. The company is investing $15 million. The announcement was made by Mann+Hummel and state officials including Governor Bill Lee on Tuesday, December 10. For more, see the December 12 issue of The Dunlap Tribune. 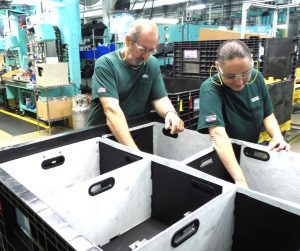 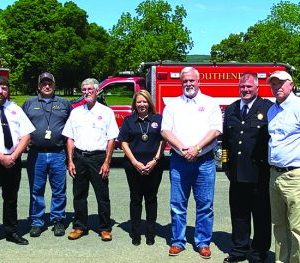 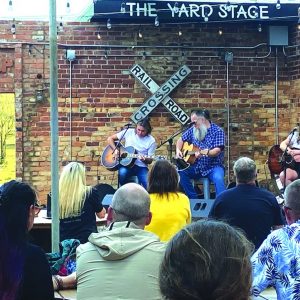