Kenneth Hobbs, 51 of Dunlap, has been indicted by a Putnam County Grand Jury after a human trafficking operation was conducted by the Tennessee Bureau of Investigation (TBI) and other law enforcement partners earlier this year, TBI officials announced Thursday, May 17.

In total, 10 men were indicted by the Putnam County Grand Jury on May 8, for traveling to a location to illicit sex from a female they believed to be a minor. Hobbs was charged with one count of Patronizing Prostitution, a Class B Felony.

For more, see the May 24 issue of The Dunlap Tribune. 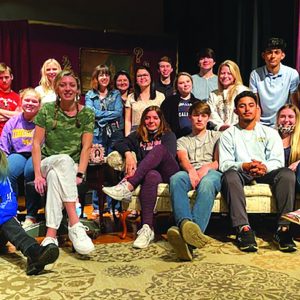 Clue moves from board to stage 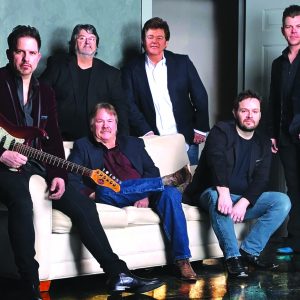 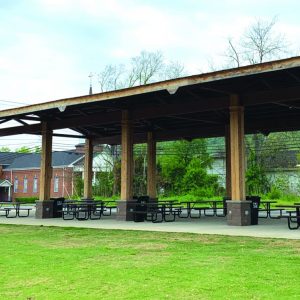 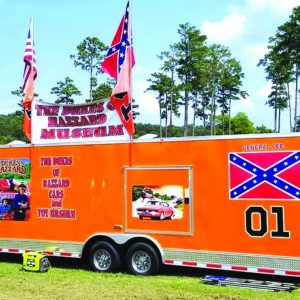 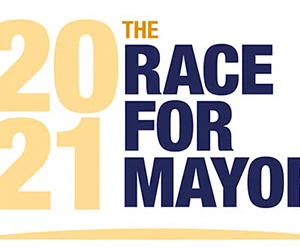