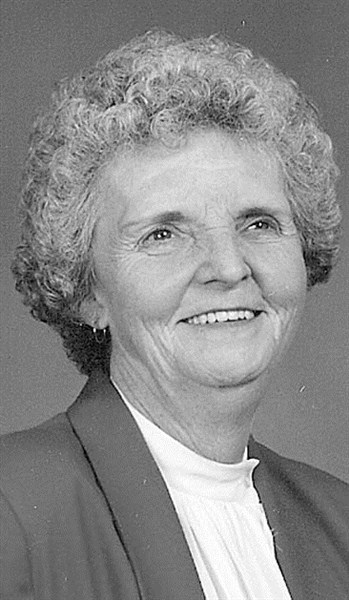 She was born December 14, 1926 in Dunlap to Joe Cleveland and Annie Rachel (Standifer) Harmon and married Ralph James Leamon on July 30, 1944 in Walker County, Georgia. She spent the remainder of her life as homemaker and lived on their farm for over 66 years. She was a wonderful cook and was known for her delicious coconut cake and strawberry cobbler. She was a lifelong member of Maple Grove Baptist Church.

Visit www.heritagefh.com to share words of comfort to the family.

Heritage Funeral Home of Chattanooga was in charge of arrangements.