The City of Dunlap will have a new mayor as former City Police Chief Clint Huth was elected May 1. Huth received 596 votes, 451 in early and absentee voting, to 448 for incumbent Dwain Land. With 3,243 registered voters, turnout was 32.3 percent.

Returning as City Commissioners will be Judy H. Layne and Jeff Harmon, along with new commissioner Becky Hatfield Card. Each had no opposition. Also running without opposition was City Judge M. Keith Davis.

For more, see the May 6 issue of The Dunlap Tribune. 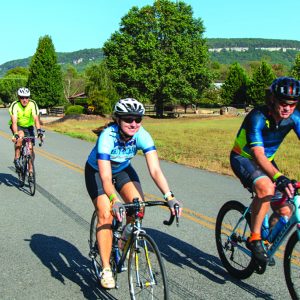