Tyler Shell, a suspect in a vehicle theft in Dunlap, was shot by a Blue Sewanee Road resident on Saturday night, April 13. Shell had led officers on a pursuit on nearby Smith Mountain and was thought to be armed, a report stated.

At about 8:15 p.m., Shell, on foot, reportedly charged a homeowner outside his residence and was struck after one round was fired. Shell was transported to a medical facility with non-life threatening injuries.

For more, see the April 18 issue of The Dunlap Tribune. 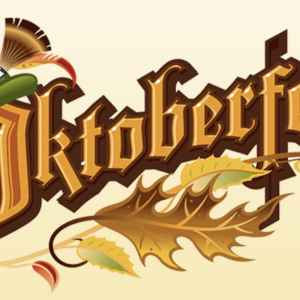 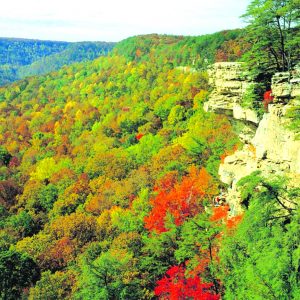 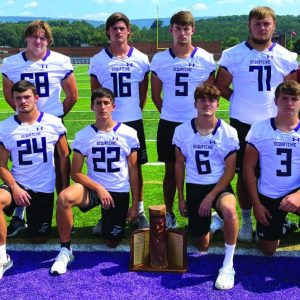 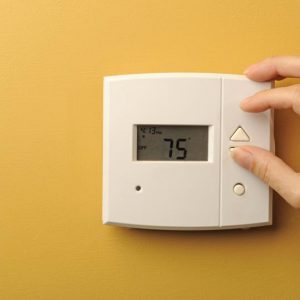