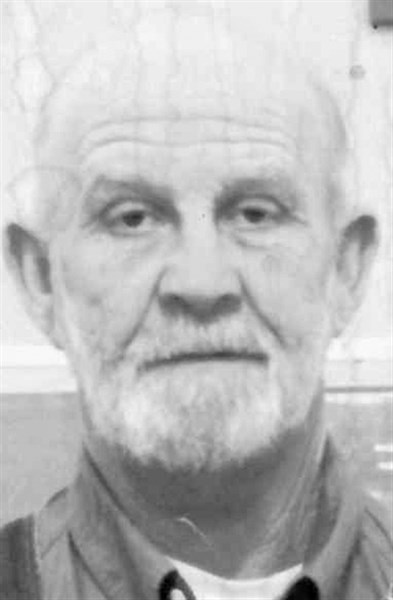 Billy Eugene Smith, 64, of  Hendon, died Thursday, February 25, 2016 peacefully at his home. He was a deacon at Hendon Baptist Church and retired from Local Labor Union 846.

Mr. Smith was preceded in death by his parents, Blaine and Katie Brannon Smith; brothers, Clinton and Henry Smith; and sister, Rosie Swanner.