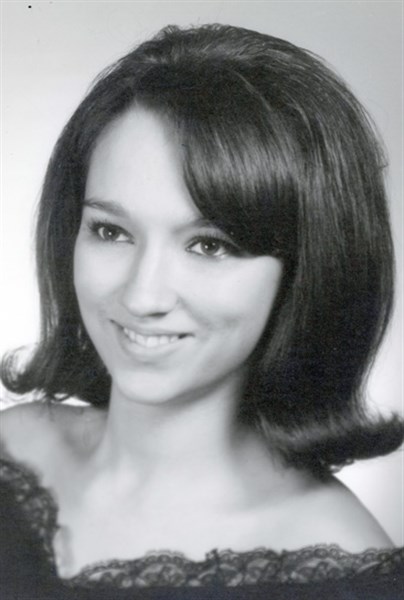 For those who knew Rose, she was a larger than life personality. From being born on the kitchen table in Palmer, to being one of the first female underground miners at TCC, a power plant operator for TVA, and a real estate broker, to singing karaoke in Nashville. Anyone who knew Rose knew that she had an immense love for life and family. Everyone loved “Rosie”.

She was preceded in death by her father, Robert J. Dykes.