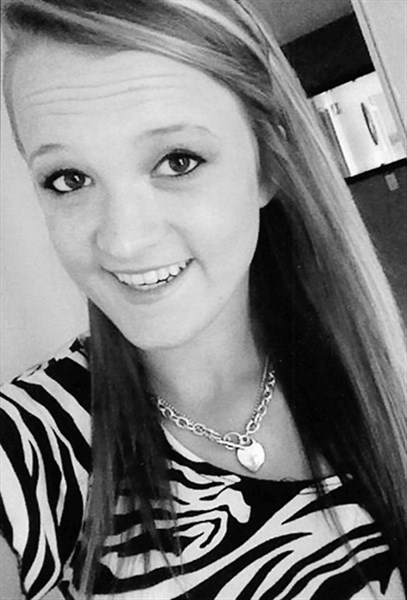 Haley Howard, age 17, a resident of Cleveland, our borrowed angel, was taken from family and friends on November 8, 2014.

She was a senior at Bradley Central High School where she made the honor roll. She enjoyed making people happy and she loved the outdoors, including fishing. Haley was a special daughter, sister and friend and she was a Christian.

Jim Rush Funeral Homes was in charge of arrangements. Condolences and memories with Haley’s family can be shared at jimrushfuneralhomescom.