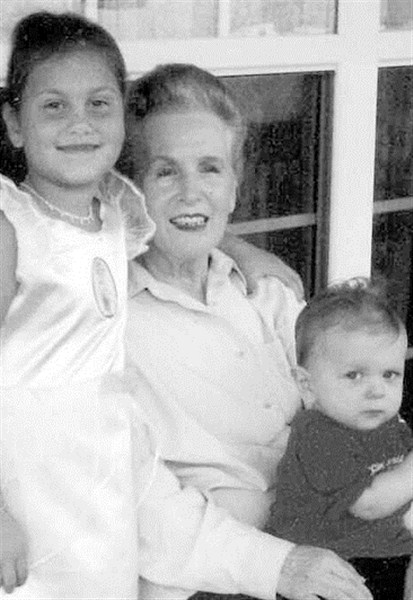 Mary Anita Eidson Bunch, 75, of Soddy Daisy, passed away Sunday, March 24, 2013 at her home. She was a member of Saint Nektarios Orthodox Church in Lenoir City.

She was preceded in death by her parents, George Dorsey Eidson and Earlene Williams Eidson.