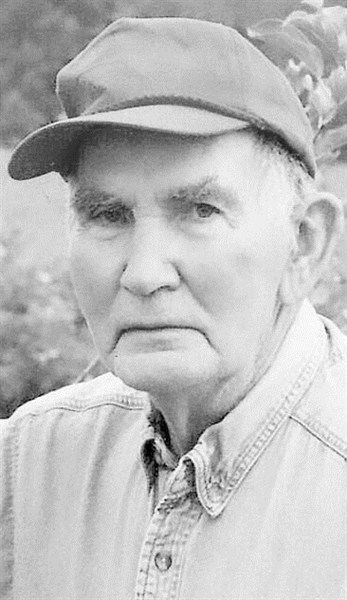 He was born February 9, 1932 in Safety Harbor, Florida in the middle of an orange grove. A resident of Bledsoe County since he and his family moved there at the age of 9, he was a lifelong farmer and owner of Wooden’s Apple House on Dayton Mountain. He had a passion for growing apples for all of his customers, some of who became lifelong friends. He was a devoted and loving husband, father, grandfather, great-grandfather and friend.