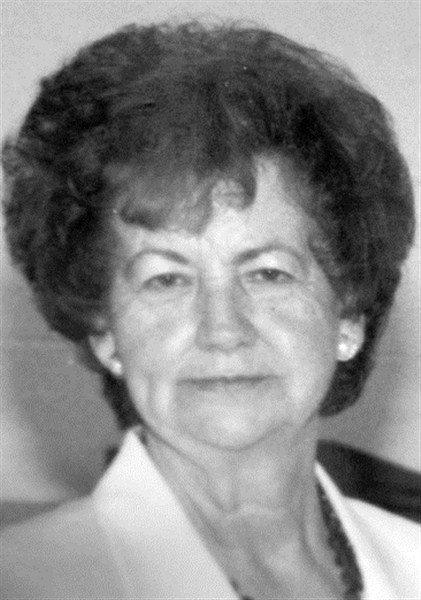 Margaret “Lucille” Narramore King, 84 of Dunlap passed away suddenly on Sunday, January 20, 2013 at St. Joseph Mercy Hospital of Oakland, Michigan and was lifted up to heaven. She had been visiting her family in Michigan.

A loving wife, mother, grandmother and great-grandmother, she was the beloved wife for 67 years to the late John Thomas King Sr., who preceded her in death by only 11 days. In death, as in life, Lucille and John were nearly inseparable, now together forever. He affectionately called her Lucy.

She was the loving daughter of the late Oscar L. and Bessie L. Graham Narramore of Dunlap.

Her early life was inspired by being part of a large and loving family of six girls and five boys. She is also survived by her dearest sisters, Nola Mae (late Quentin) Hendon, Ina Ruth (Larry) Tucker, Edna Gerlich, Ethel (late Bill) Hodges, Wanda (J.E.) Swafford; her loving brothers, Louis (late Donna) Narramore, Richard (Irene) Narramore and Benny Narramore; and dear sister-in-law, Viva Folsom. She was a loving aunt to many and also survived by many loving cousins, nieces, nephews and friends.

Lucille and John moved to Detroit, Michigan, raised their family there while sharing their lives with many and lived life to its fullest. She was a loving homemaker, who loved cooking for and entertaining her family and friends. She had a passion for flowers and gardening and was a member of Valley Garden Club. She was a faithful churchgoer and was a member of Calvary Missionary Church in Michigan. Later, she returned and retired “back home” to her beloved birthplace, Dunlap, Tennessee, and attended Ewtonville Baptist Church. Lucille thoroughly enjoyed life and was always smiling.

Lucille will be very dearly missed by her family and friends and everyone whose life she touched.

Funeral services will be held Saturday, January 26 in the funeral home chapel with Bro. Brian Kearns officiating. She will be laid to rest in Hixson Cemetery.