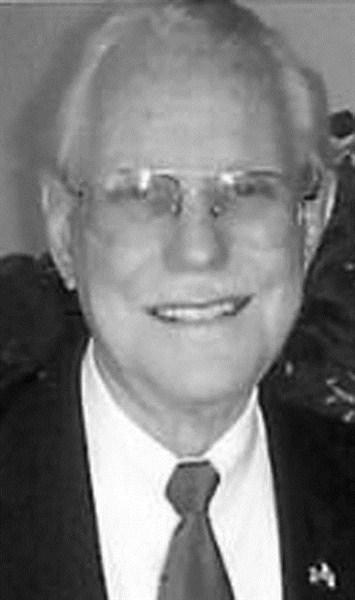 Born on January 11, 1935 in Tullahoma, he was the son of the late Rev. Joseph and Lyda Hodge. He was also preceded in death by a son, James E. Hodge and two sisters, Martha Helen and Joann Hodge.

He was a member of Ooltewah Church of God, where he served as treasurer and on the board of trustees, and was a veteran of the U.S. Army, where he served with the 4th Armored Division in Europe.

Chattanooga Funeral Home was in charge of arrangements.