A new sheriff, seven new county commissioners, and a returning candidate in the contested circuit court race were some of the highlights of the Sequatchie County General Election held August 4. In addition to the local election, the State and Federal Primary was held, with those contests to be determined in November.

For more see the August 11 issue of The Dunlap Tribune. 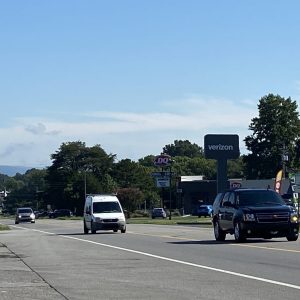 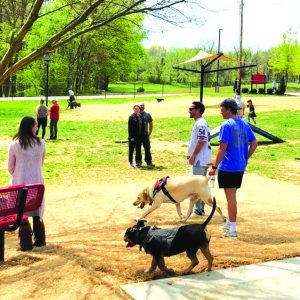 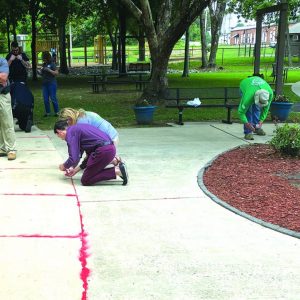 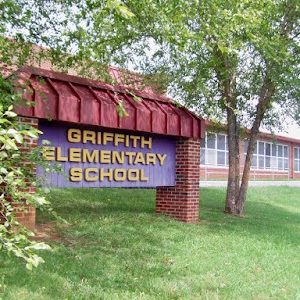 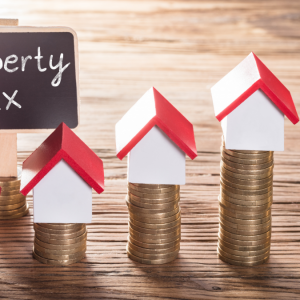