The Bryant Reese Farm in the Daus community of Sequatchie County, founded in 1828, has been recognized as one of Tennessee’s latest Century Farms by the Tennessee Department of Agriculture. The farm is owned by the children of Edith and Woodrow Wilson Reese and the land is worked by Wayne Reese.

Three generations currently live on the farm, which produces cows, hay, corn, and some timber. The farm was originally part of Marion County, before the northern part of that county became part of Sequatchie.

For more see the January 13 issue of The Dunlap Tribune. 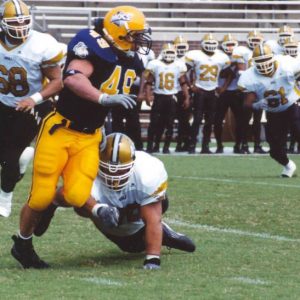 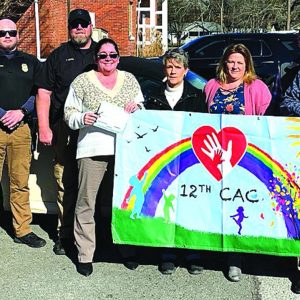 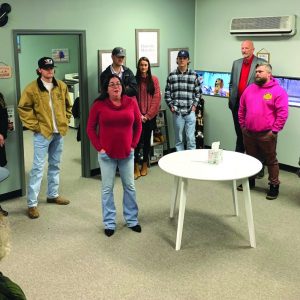 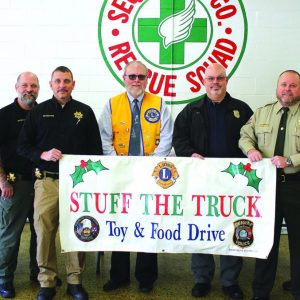