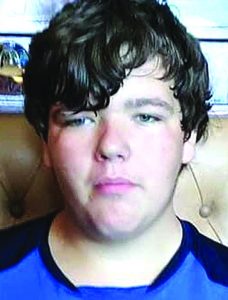 The Sequatchie County Sheriff’s Department is asking for aid in locating Austin Cooley, 16, of Dunlap who was reported missing by the Department of Children Services (DCS) on August 7.

Sheriff Coy Swanger said DCS filed a missing juvenile report after the juvenile ran away from home, before he was to be picked up by DCS. Cooley is described as 6’3”, 306, with brown hair and brown eyes.

Anyone with information is encouraged to contact the Sheriff’s Department at (423) 949-7750. 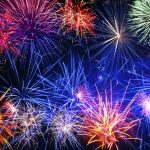 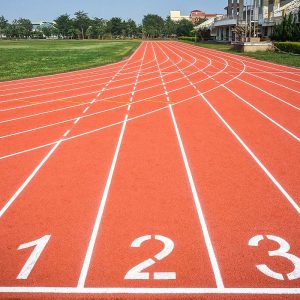 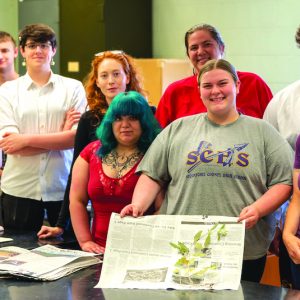 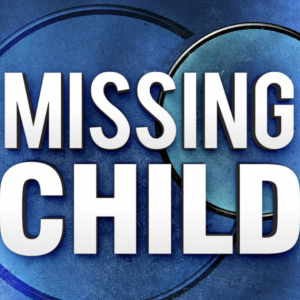