David Huston King, 71, of Dunlap, passed away July 22, 2020 at his home. He was a member of Hopewell Road Baptist Church.

He was preceded in death by his father, Willard King; sister, Connie Cunningham; son, Stacy McBee; and grandson, Darrin McBee.

Graveside services will be held at a later date. 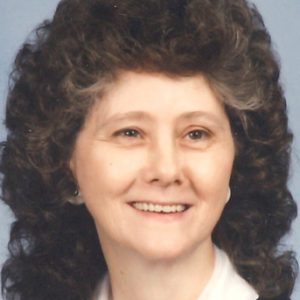