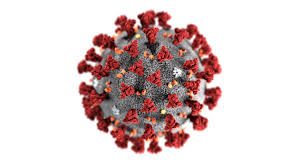 Further testing of an NHC Sequatchie patient who initially tested positive appears to indicate the individual does not have COVID-19, Dunlap Mayor Dwain Land said.

The Mayor explained a roommate of the patient was tested twice, with each test coming back negative. Nearby patients were also tested, as were staff who had been in contact with the patient, the Mayor said, with all tests negative. Two more tests were administered to the first patient and both came back negative.

Through Thursday morning, April 2, Sequatchie County has one confirmed case of COVID-19. For more, see the April 9 issue of The Dunlap Tribune.

Adams Kyser is SCHS Alumnus of the Year