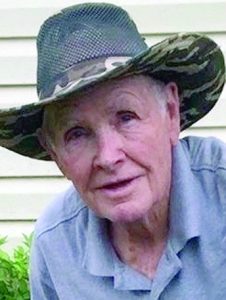 Arthur Harrison Hobbs, 82, born in Dunlap, Tennessee, passed away Wednesday afternoon, January 1, 2020 in Madison Heights, Michigan. He returned to Dunlap in 2011 and resided there until 2018.

He was preceded in death by his wife of 49 years, Gloria Jean Hobbs.

A private memorial service was held in Detroit, Michigan. Burial will be in Dunlap, Tennessee at a later date.