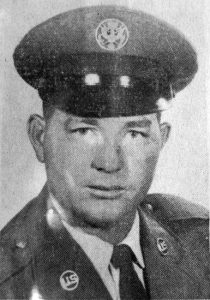 Redgie Camp, a veteran of Sequatchie County who served in the United States Air Force (USAF), said the way he was raised helped prepare him for a career in the military plus his work since.

“I was born on January 5, 1942 in my grandfather’s log home on Fredonia Mountain,” he said. “I attended school in my earlier years out on the mountain, and I was in charge of starting a fire that heated our one-room schoolhouse for the whole week.” 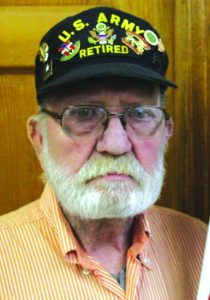 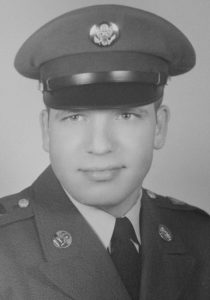 For Sequatchie County native Donald Custer, serving and helping protect has been part of his life for decades. A veteran of the United States Army, Custer later worked in local law enforcement and continues to serve as a Sequatchie County Constable.

Custer graduated from Sequatchie County High School and had the life of a usual rural  teen, he recalled.

For more from each Veteran, pick up the November 14 issue of The Dunlap Tribune. On stands now!

City water to extend to Marion 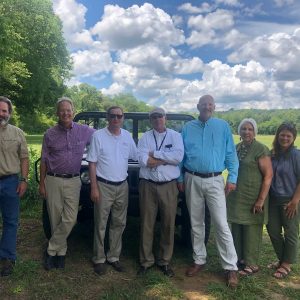 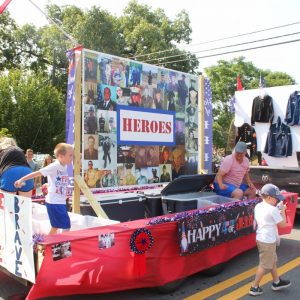 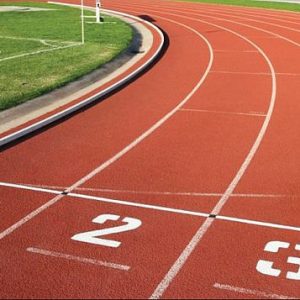 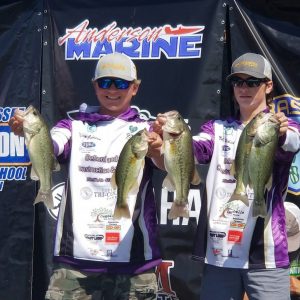 Johnson and Widick to fish in nationals