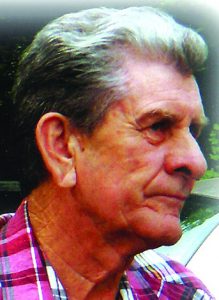 He was a loving husband, father, and grandfather. Jack was a carpenter and built many homes in the Sequatchie Valley.

He was preceded in death by his wife, Claris Huffman; parents, Tommy and Mary Huffman; several brothers and sisters; son, Gary Huffman; and grandson, Shane Huffman.