Sequatchie County High School had three state champions and two runner-up finishes at the FFA State Convention in Gatlinburg held March 24-27. Awards, a career fair, workshops, and a trip to Dolly Parton’s Stampede were followed by competitions between students from around the state. At the state event, students demonstrated their knowledge of each category. Sequatchie’s state winners were in agriscience.

For more see the April 4 issue of The Dunlap Tribune. 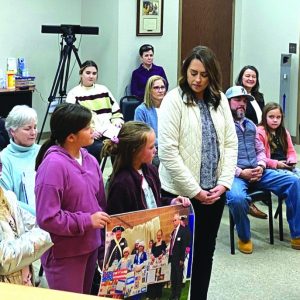 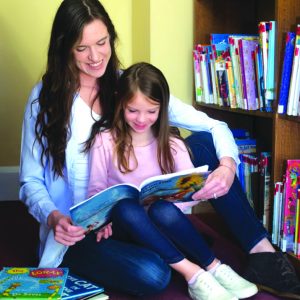 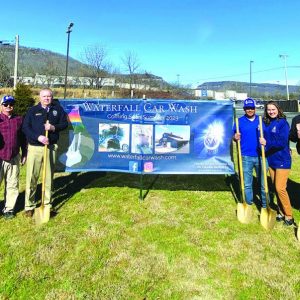