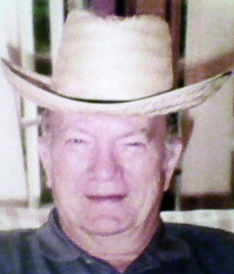 He moved to the Lewis Chapel community in 1973 and was a member of Mowbray Church of God. James worked for Clements Antiques for 42 years. He loved the outdoors and enjoyed deer hunting and fishing. If he was on his tractor or his lawn mower, he was happy.

James is preceded in death by his parents, Joe and Mary Ables; and his brothers, Amos Ables, Willard Ables and Gernie Ables.

Condolences and memories can be shared at www.williamsonandsons.com. Arrangements are by Williamson and Sons Funeral Home, 8852 Dayton Pike, Soddy-Daisy, TN 37379.