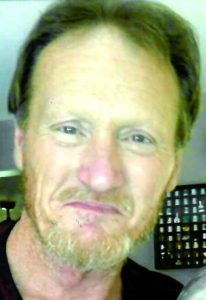 He was preceded in death by his father, Earl Finch; wife, Bobbie Finch; two grandchildren, Lorelei Finch and Breanna Leach.

A memorial service will be held Saturday, July 21 at 1:00 p.m. in the funeral home chapel with Bro. T.L. Smith officiating.

Ewton Funeral Home and Cremation Center of Dunlap is in charge of arrangements.