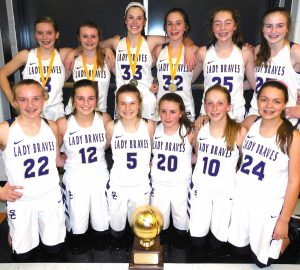 For more, see the February 1 issue of The Dunlap Tribune. 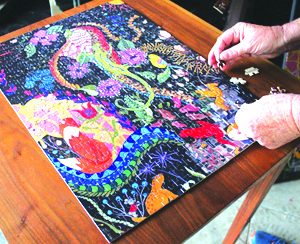 Local artist goes beyond the canvas 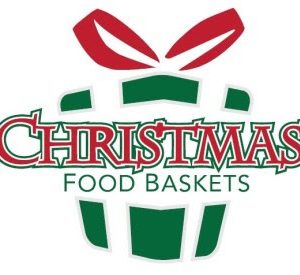 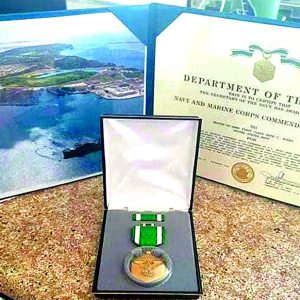 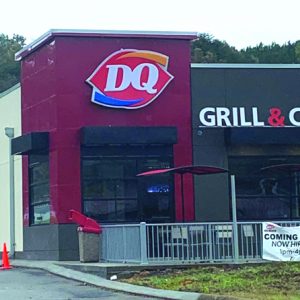