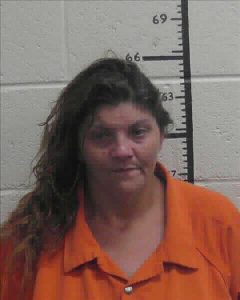 Jerri Lynn Sanders, 44, is accused of stabbing her husband, John Wayne Sanders, 61, with a kitchen knife Tuesday evening, October 17, reports Sequatchie County Sheriff Ronnie Hitchcock. She remains in custody at the Sequatchie County Justice Center for criminal homicide after being denied bond during an October 18 hearing.

The Sheriff said the suspect was outside the couple’s Branch Road home in Brush Creek, smoking a cigarette, when authorities and emergency personnel arrived. John Wayne Sanders had called 9-1-1 after being stabbed, Sheriff Hitchcock said. The front door had been locked and had to be broken down, he added.

The victim was transported to Erlanger Sequatchie Valley then by air ambulance to Erlanger in Chattanooga, Sheriff Hitchcock stated, where he succumbed to injuries to his abdomen and spleen.

This was not the first time she had been accused of stabbing her husband, noted the Sheriff. She was on probation an incident that happened about six months ago, he said.

The suspect’s next court date has not been set as of yet, Sheriff Hitchcock said, adding the investigation is continuing. 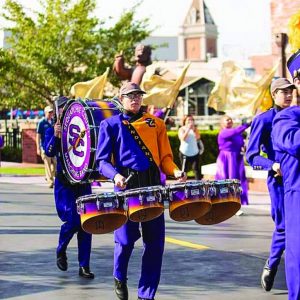 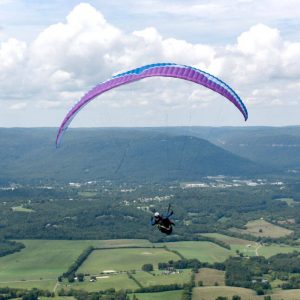 Counties working together on tourism 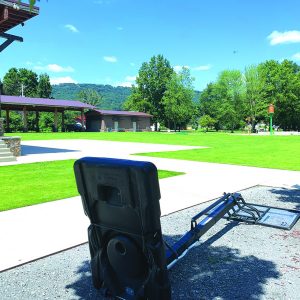 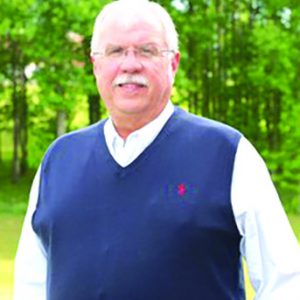