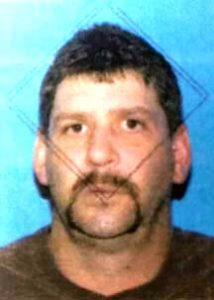 Authorities are searching for James Richard Kilgore, 44, who is s suspect in a two-year investigation in which approximately 867 grams of meth were found, reported Sheriff Ronnie Hitchcock. The drugs, with a street value of $104,000, were seized August 21 at Kilgore’s residence on Ski View Drive in Sequatchie County. He was not home at the time.

Members of the 12th Judicial District Drug Task Force and Sequatchie County Sheriff’s Department executed a search warrant at the residence. Sheriff Hitchcock said Kilgore has been identified as supplying a large amount of meth in Sequatchie, Grundy, and Marion counties. 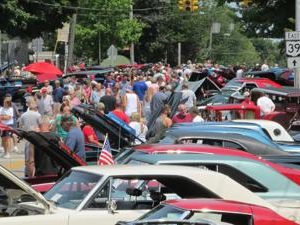 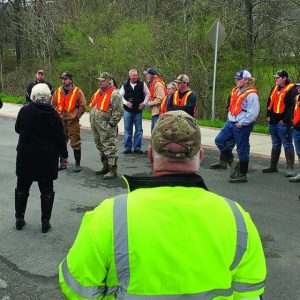