He was a member of the church of Christ for over 70 years. He had a radio and appliance store in Dunlap for 20 years, then retired from the U.S. Post Office with over 40 years service. As his hobby, Fred raised Bonsai trees and built and flew RC model airplanes with his friends. 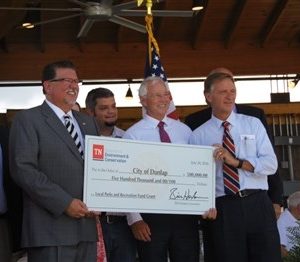