Governor Bill Haslam joined local and state leaders on the City of Dunlap Stage in Harris Park Friday, announcing two new grant awards and new job creations. The Governor announced a $500,000 grant for additions at the park including a new splash pad, plus an Appalachian Regional Commission grant of $200,350 for a new access road and pump station at the city industrial park.

In addition, Gov. Haslam said 100 new jobs would be added to Precision Military Aerodynamics, the local parachute manufacturer. Owner and founder George Galloway spoke about the history of the company and its positive outlook for the future. 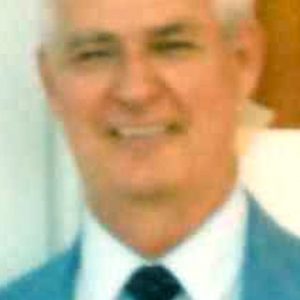