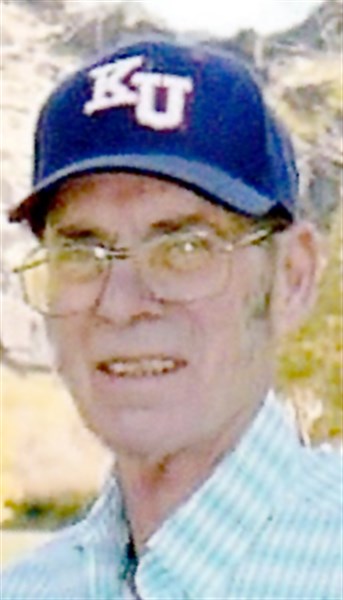 Dennis was born in Norton, Kansas on July 25, 1941 to Leo Charles Schulze and Alma Emma (Wudtke) Schulze. He was raised and educated in Norton, graduating from high school in 1959. He then went to college at Fort Hays State University in Hays, Kansas, graduating in 1963. After graduation, he began his career with the Bureau of Land Management in Craig, Colorado. He moved to Shoshone, Idaho in 1979 and retired from the Bureau of Land Management in 1994.

Dennis married Marcia “Marci” Kay (Land) Brown on May 5, 1977 in Craig, Colorado. With this marriage came two children, Melissa Joanne and Travis Joe. Dennis was such a good Dad to them and they loved him so much. Dennis also had four children from a previous marriage; Cyndee, Shayne, Dusty and Tanya.

Dennis enjoyed spending time with his family, especially his grandsons, Stetson and Tripp. They brought so much joy to his life. Dennis also liked to read, do crossword puzzles and spend time outdoors. He will be greatly missed by his family and friends.

He was preceded in death by his father, Leo; brother, Lonnie; daughter, Tanya, and granddaughter, Cassie.

As per Dennis’s request, there will be no public funeral service. A private family graveside was held at Elmwood Cemetery in Gooding, Idaho.

Arrangements are under the care and direction of Demaray Funeral Service – Gooding Chapel.

Condolences and memories may be shared with the family by visiting the obituary link at demarayfuneralservice.com.