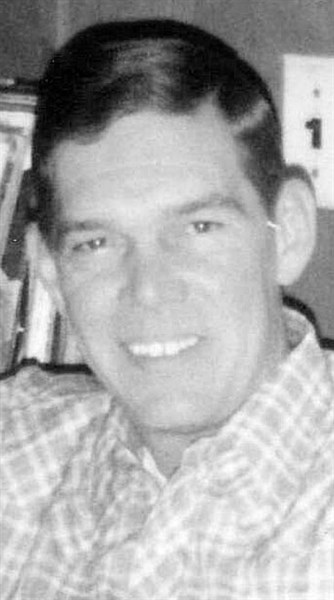 Mr. Doss was a veteran, serving in the United States Army, the Tennessee National Guard, and the United States Air Force. He served his country in Vietnam, earning many Meritorious Service Medals. He later spent a month in Germany where he helped build communication towers for the Army National Guard. Upon returning from Germany, he returned to work for Chattanooga Paper Board where he retired after 35 years of employment.

In his spare time, he enjoyed spending time with family and friends. Mr. Doss was well known in his local community as the owner of the lemon truck.

Funeral services were held Tuesday, February 9 in the funeral home chapel. Burial will be in Collier Cemetery with military honors provided by Sequatchie Valley Honor Guard.

In lieu of flowers the family request for donations be made in honor of Mr. Doss to the Daus Community Center, 3838 State Route 28, Dunlap, TN 37327.