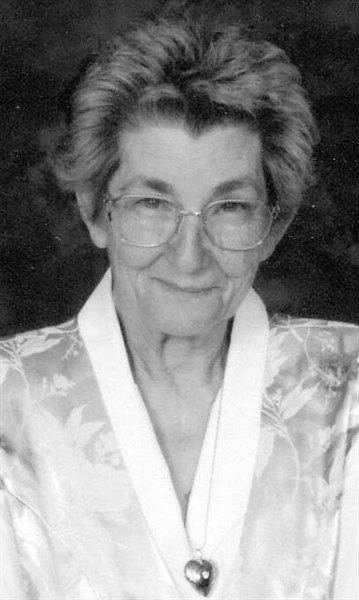 Bertie “Helen” Dent, age 78, of Whitwell, passed away Tuesday afternoon, November 24, 2015 at the Memorial Health Care Center. She was a member of Cartwright Church of God.

She was preceded in death by her parents, Eugene and Bess Wyman; sister, Imogene Ashworth; and husband, Charles Alfred Dent.