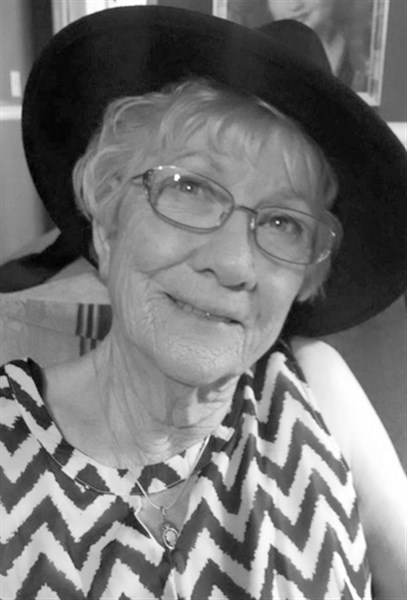 Rachel Autry, age 74, of Dunlap, passed away Wednesday, September 30, 2015, after a long battle with colorectal cancer. Known for her kindness and generous heart, she was loved by all who knew her.

Born in Dunlap, she grew up a coal miner’s daughter. After marrying her husband they raised four children in Atlanta, Georgia and she became a surrogate mother to countless others. Her goal in life was to see that as many children who needed it, were cared for. After her husband retired, they moved back to Dunlap where she became well-known in the community for her feisty and fun loving spirit. She loved and appreciated her many friends.

She was a member of BABS and in 2006 was crowned Senior Mrs. in the Sequatchie County Fair. She was a talented artist and showed many paintings to the public, and took great pride in her home and garden. Her hard working mentality aided her most when diagnosed with cancer in 2010. She fought bravely through never-ending treatments and sickness, vowing to never sit down and let it take her without a fight, enabling her to survive much longer than doctors anticipated.

In lieu of flowers, the family asks donations be made in her name to Sequatchie County Cancer Support Network, PO Box 306, Dunlap, TN 37327 or potted plants can be purchased for her treasured flower garden.

Memorial services will be held Saturday, October 17, at 2:00 p.m. CDT in the funeral home chapel with Rev. David Autry officiating.