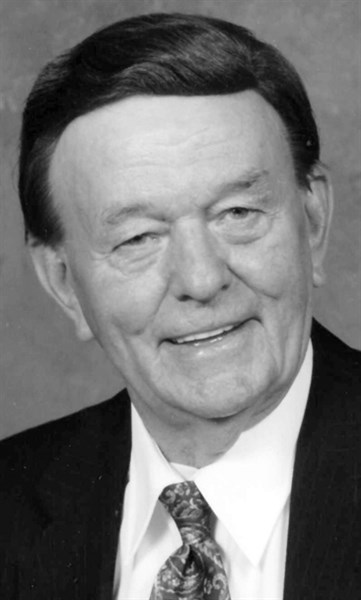 Mr. Davis graduated from Sparta High School and served in the U.S. Air Force during WWII. He was a prominent Dunlap businessman as owner and manager of Davis Brothers Seed and Livestock, builder, owner and manager of Dunlap Motel and Restaurant, member of Sequatchie County Board of Education, director of Sequatchie County Farmers Cooperative, order buyer of registered Angus Cattle for clients throughout the Southeastern United States and also assisted clients in the set-up of farm operations for pig and angus cattle production. He grew hybrid Seed Corn for the McCurdy Company, he loved to garden, growing tomatoes, corn, potatoes and yellow crook-neck squash.

Mr. Davis became a realtor-broker and appraiser of residential and commercial for banks and individuals. He was president of Upper Cumberland Development District for 5 years. He also had a patent for an adjustable shower head. He had been a Director of Citizens Tri-County Bank since 1981.

In lieu of flowers, please make donations to The Gideons.