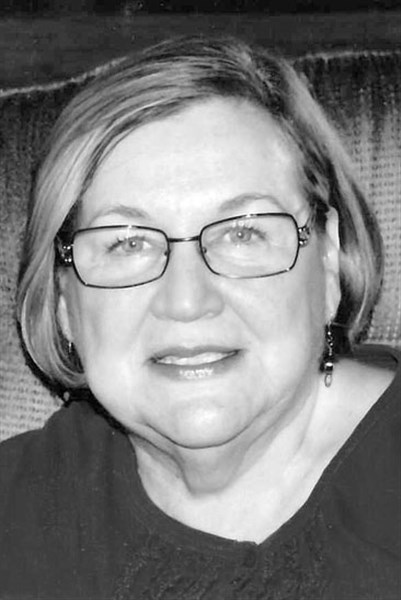 Dureta Joy Griffith Hartman, 68, of Dunlap, died at her home, Sunday, August 2, 2015. She was born in Chattanooga, graduated as a 4-year honor student from Chattanooga Central High School in 1964, and earned a degree in Secretarial Administration at the University of Chattanooga in 1966. She retired in 1999 as a TVA Administrative Officer following 32 years of service. She was a 25-year member of Chapel Hill United Methodist Church and former member at Tyner United Methodist Church.

Mrs. Hartman is preceded in death by her parents, Marvin and Nerine Greer Griffith.

In lieu of flowers, memorial donations can be made in her name to the Chapel Hill UMC building fund.