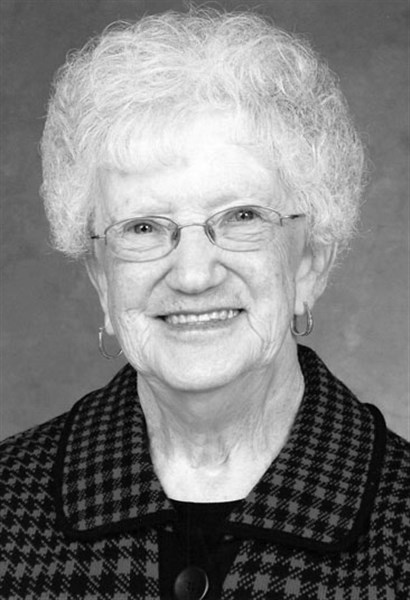 She was born June 4, 1931. She was a member of Dunlap First Baptist Church where she sang in the adult choir and played hand bells until her health failed. She served on the reception committee for several years. She has been a member of Dunlap Charter Chapter of American Business Women’s Association since 1983 where she served as treasurer and on committees and was awarded Woman of the Year.

Betty retired from Standefer-Reed Funeral Home after 28 and a half years of service.

In lieu of flowers, the family requests contributions be made to Dunlap First Baptist Church building fund or Sequatchie County Cancer Support Network.