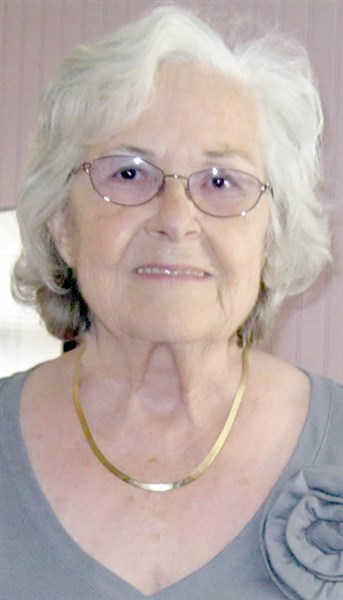 Dana was born on January 24, 1936 in Norris, Tennessee while her father worked on the construction of Norris Dam. The family moved back to Pikeville where she graduated from Bledsoe County High School in 1954. She began working with the University of Tennessee Agriculture Extension Service in Bledsoe County in 1970 and continued there until her retirement 40 years later. She was an Extension Program Assistant for 13 years and finished her career as Senior Secretary.

During her UT Extension career, she received the 2006 E.J. Chapman Award given annually by the University of Tennessee for outstanding service. She also received state and national recognition in 1973 as the National Paraprofessional of the Year presented by the National Association of Extension Home Economist.

Dana loved serving her community through 4-H, Family and Community Education clubs, and her work with the Extension Service, especially in her early years when she helped families learn how to grow gardens and can their own food.

She was a member of Pikeville United Methodist Church, but in her later years she attended First Southern Baptist Church in Pikeville.

Funeral services are Tuesday, June 16 at 11:00 a.m. CDT in the funeral home chapel with Bro. Jim Whitaker officiating. Burial is in Pikeville Cemetery.

Visitation is Sunday and Monday from 3:00 until 9:00 p.m. CDT. In lieu of flowers, donations can be made to The Pat Summit Foundation at www.patsummitt.org or First Southern Baptist Church building fund or youth camp at 2827 Main Street, Pikeville, TN 37367.

Arrangements were entrusted to Putnam-Reed Funeral Home in Pikeville.