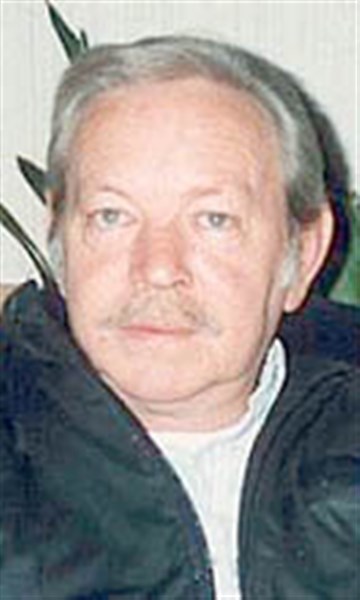 William Awdley Miller, age 76, born November 17, 1938, passed away Friday afternoon, March 13, 2015.
He lived most of his life on Signal Mountain except for the three years he served in the United States Army. He worked for 20 years managing three stores for Miller Brothers in Chattanooga. During his retirement years, he loved visiting with family and friends.
Awdley was preceded in death by his parents, Vernie and Christine Miller; sister, Vernice Smith; and brother, Myron Miller.