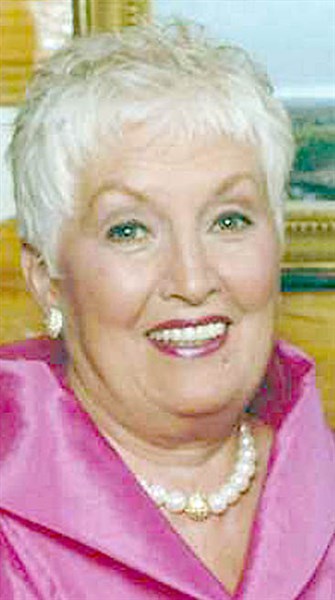 Keterma “Peggy” Merriman McWilliams, 84, of Dunlap passed away Saturday, March 21, 2015 at her home.

She was a loving wife, mother,  grandmother, and great-grandmother. She was a member of Welch’s Chapel Methodist Church in Dunlap and a member of the Order of the Eastern Star. She loved traveling and bluegrass music.

Peggy was preceded in death by her parents. Paul and Viva Lloyd Merriman; grandson, Travis Burkhart, and sister, Paula Zachry.

Funeral services will be held at 1:00 p.m. (CST) on Thursday, March 26 in the funeral home chapel with Pastor Don Silvers officiating. Burial will follow in McWilliams Cemetery.

Her family would like to give special thanks to the nurses and caregivers of Hearth Hospice for their compassionate care of Peggy during the last weeks of her life.

Memorial contributions can be made to Hearth Hospice, 1800A Rossville Ave. Chattanooga, TN.