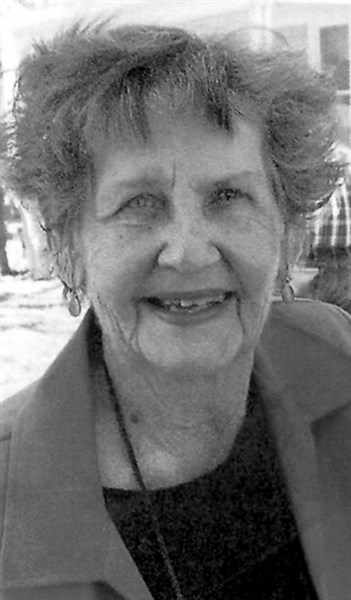 On July 26, 1946, she married Elmo McGuire. They had two sons, Glenn McGuire and Mark Alan McGuire.

Joyce dedicated her life to being a pastor’s wife and to teaching English Literature. She was beloved by her students, many of whom called her “Mama.” Her real passion was missions. She served as an officer of the Women’s Missionary Union of the Congregational Methodist Denomination for many years. When missionaries needed funds for certain projects, they would call Joyce, and, in just a matter of days, she would have received pledges and donations to meet the needs on the mission fields.

She and her husband served the Mt. Pleasant Congregational Methodist Chu-rch from 1969 to 1976, and taught in the Sequatchie County School System for several years, as well as their son, Glenn and his wife, Louise.

She was preceded in death by her husband; a son, Mark McGuire; her parents; a brother, Emry Elton Bowen; and a sister, Mary Nell Spivey.

She is survived by her son, Glenn McGuire and wife Louise of Mexia; daughter-in-law, Valerie McGuire of Mexia; grandsons, Benjamin McGuire of Mexia and Patrick McGuire and wife Leslie of Watauga ; granddaughter, Ashley Cargile and husband Marty of Mexia; four great grandchildren, Madison McGuire, Olivia McGuire, Aaden Cargile and Kendall Cargile; one brother, J. C. Bowen of Friendswood, Texas; many nieces and nephews and a host of friends.

Blair-Stubbs Funeral Home of  Mexia was in charge of arrangements.