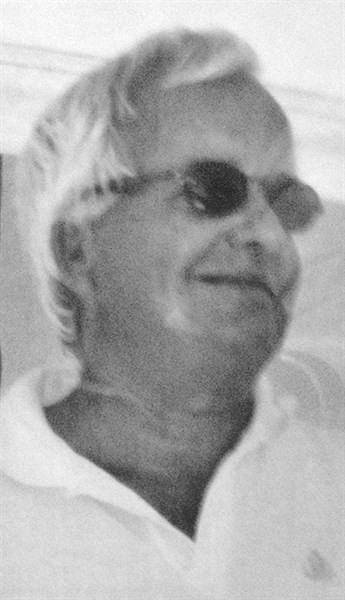 Warren “Greg” Hughes was born on February 19, 1951. He passed away peacefully on June 7, 2014 at age 63. He attended U.S. Naval Academy the Class of 1974. He learned to sail at the age of 7 and built his first sailboat at the age of 12. He and wife Lana lived their dream of sailing in St. Thomas on “La Dolce Vita” “The Sweet Life” for six years before residing in Canton, Ga.

He was preceded in death by his father, Warren Hughes and brother Henry “Hank” Hughes. He is survived by his wife, Lana Hughes of Canton, Ga.; children, Kris and Jennifer Hughes of Knoxville, TN.; mother, Evelyn Kelly Hughes; sisters, Della and Tracy Hughes of Sudbury, MA. many family, friends, and loved ones also survive.

Sosebee Funeral Home, Canton, GA is in charge of arrangements.