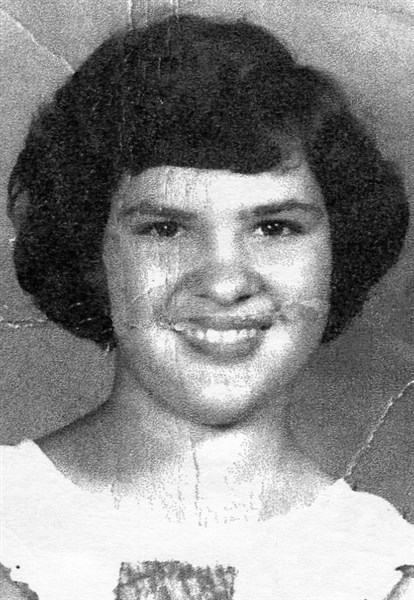 Born in Sequatchie County on March 13, 1941, she was a beautiful girl. Her family nicknamed her Susie because of her black hair and coal black eyes. She was a wonderful cook, good mother and hard worker all of her life. She was an avid fisherman, especially on the shore of Mobile Bay, where she enjoyed camping and fishing with her family. She was of the Baptist faith and is now at peace.

Her parents, Dora and Melton Long; four brothers, Leonard, Steve, Edd and Anthony Long; and one niece, Tammy Long, preceded her in death.

A  memorial service was held in the chapel of Laffite Baptist Church in Saraland, Alabama on Thursday, May 8.

Susie wishes were for her to be cremated and her ashes scattered into the beautiful waters off the coast of Mobile Bay in the Gulf of Mexico, where she and her family spent many hours camping and fishing.