He was a Veteran of the United States Army.

Mr. Hobbs was preceded in death by his parents, Berlene and Viva Loyd Swanger Hobbs; and brother, Kenneth Wayne Hobbs.

Funeral services will be held at 11:00 a.m. Thursday, May 1, in the funeral home chapel with Bro. Bill Wolfe officiating. Burial will follow in Sequatchie County Memorial Gardens. The family will receive friends from 2:00 to 8:00 p.m. Wednesday. 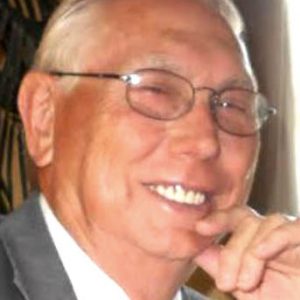 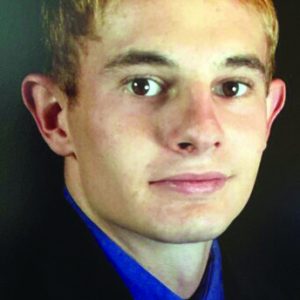 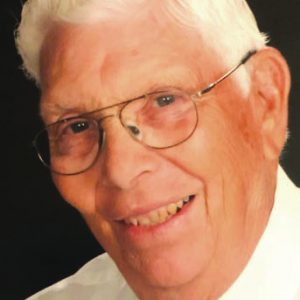