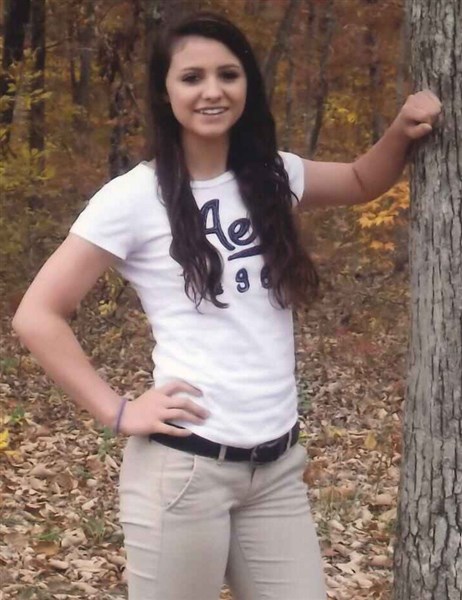 She was a former student and cheerleader at Sequatchie County High School and a Christian who loved the Lord. She also loved to sing, draw, dance, cheer, tumble, travel and take selfies.

She was preceded in death by her great-grandmother, Mildred Smith and grandmother, Freda Smith (Jeff Morgan).